By the Translation Bureau

Find the English and French equivalents to 450 concepts related to alternative dispute resolution.

Select a letter to browse the glossary alphabetically. Next, click on a designation to consult its French equivalent and other terminological information (which may vary from one entry to another) that includes other designations, definitions, notes and usage examples.

References are presented in the language in which they were consulted at the time the terminology bulletin was prepared. A reference available only in French is accompanied by a notice.

The hyperlinks provided below were active when the bulletin was established. Broken links (that no longer work) have been deactivated.

Access to a collection of Canadian resources on all aspects of English and French, including quizzes. 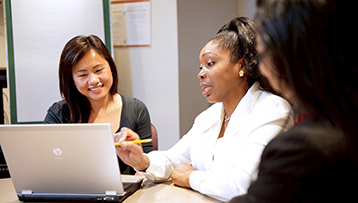 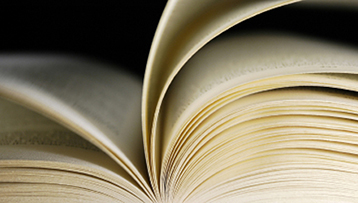 Report a problem or mistake on this page